The Truman High School Stadium Phase II project consisted of several stadium improvements including the new Pressbox.  FDR Engineers was responsible for the structural framing design of the Pressbox which included the load-bearing wall framing, curtain wall framing, rafter framing and openings.  This project was unique in that it had large roof rafter overhangs and a rooftop camera platform with handrails. The 7 foot dual-cantilevered overhangs were accomplished through the use of structural fascia. 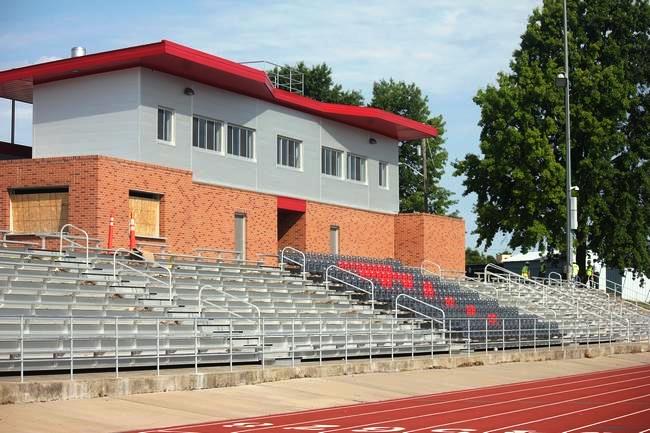 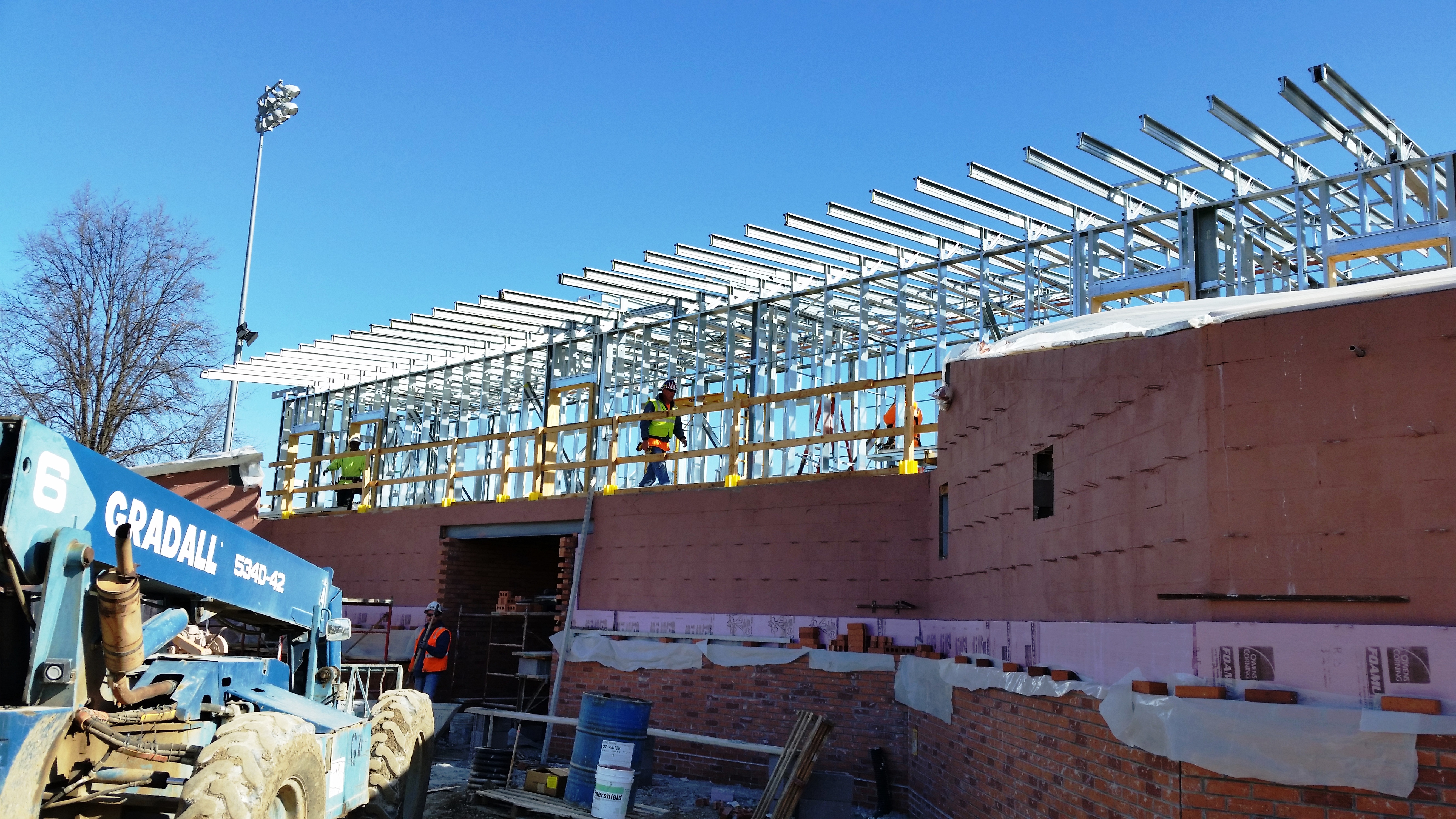 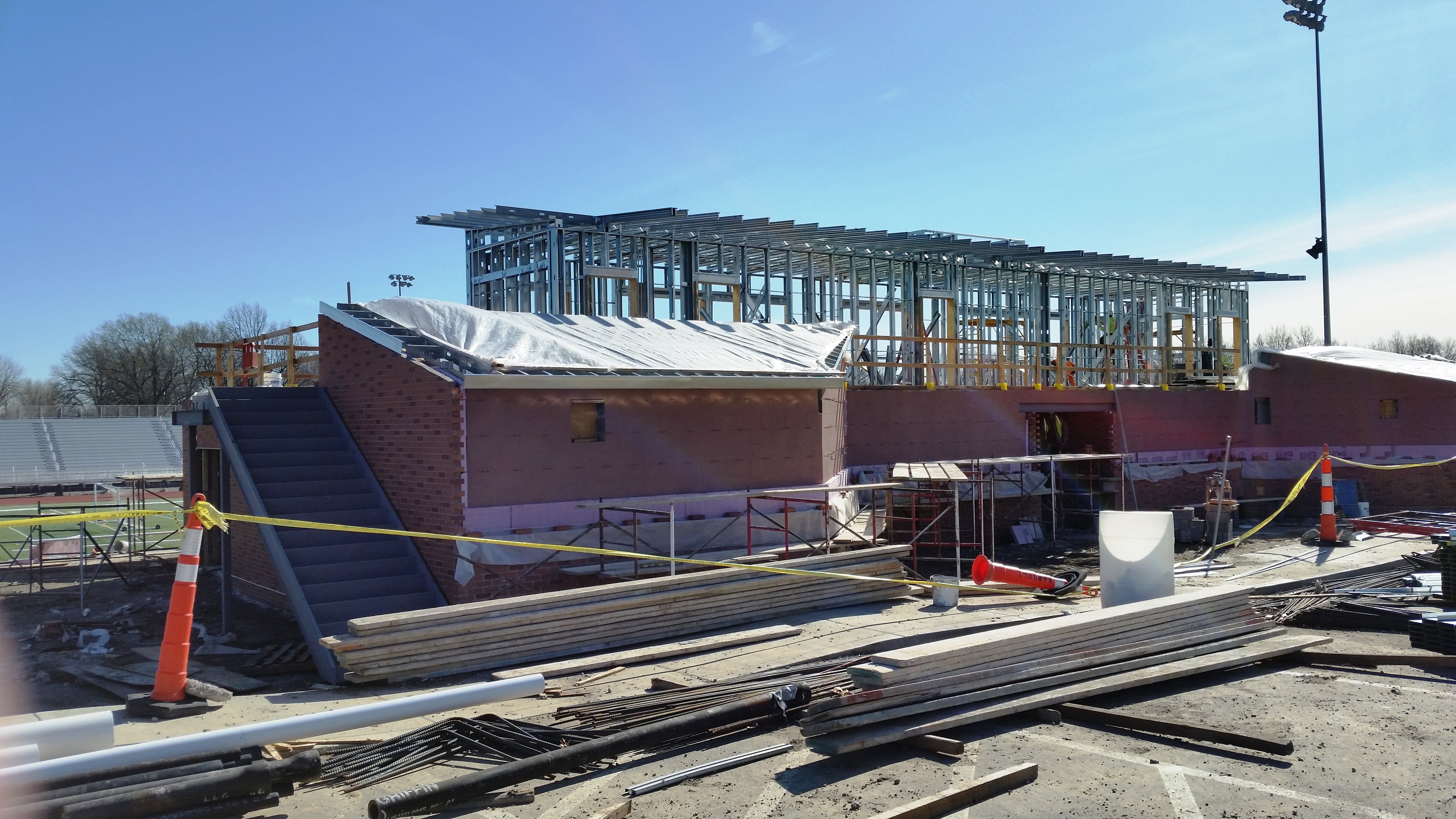 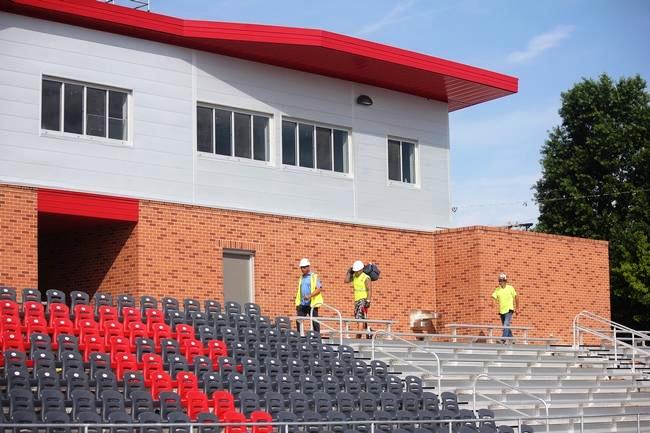 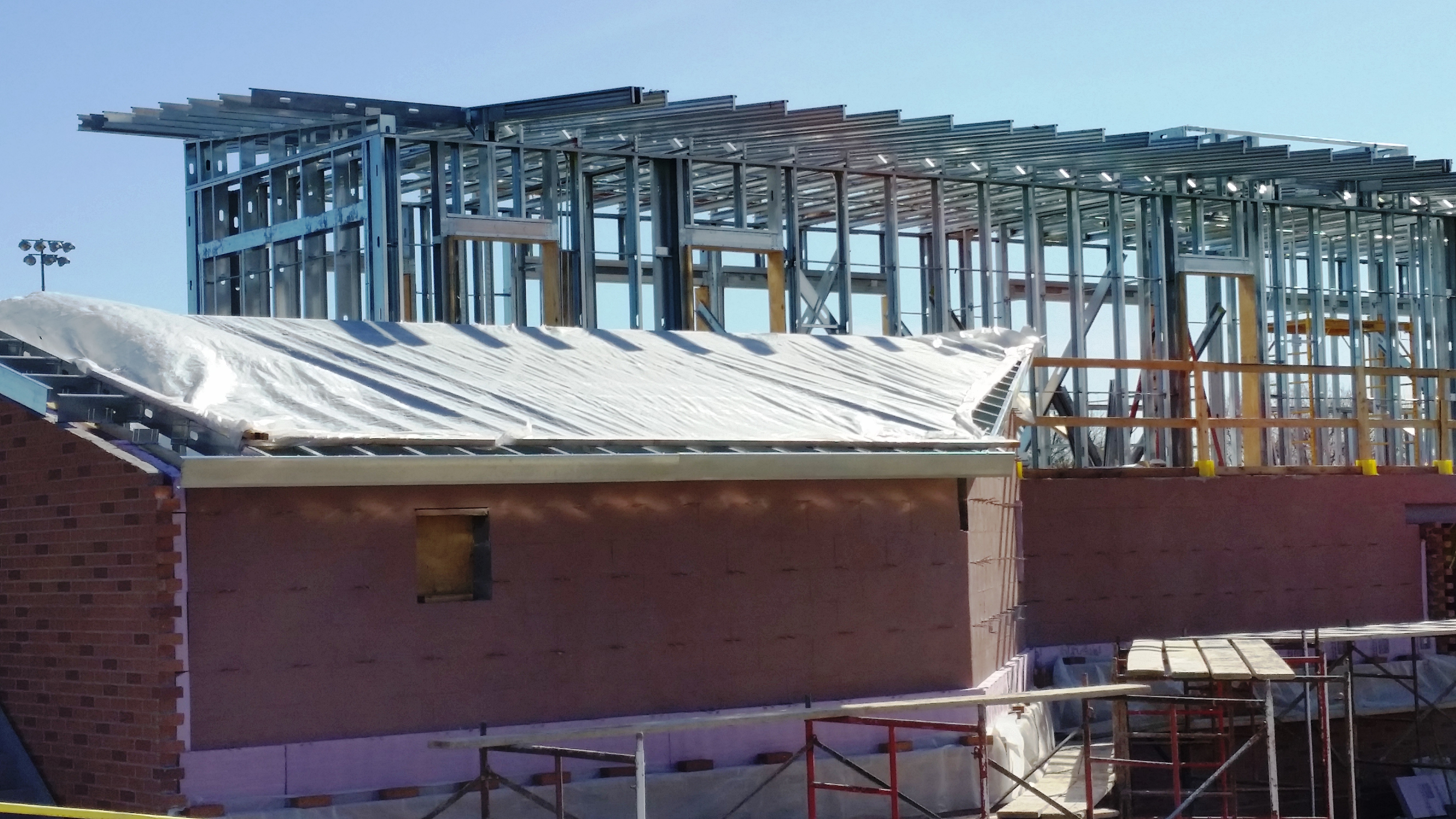 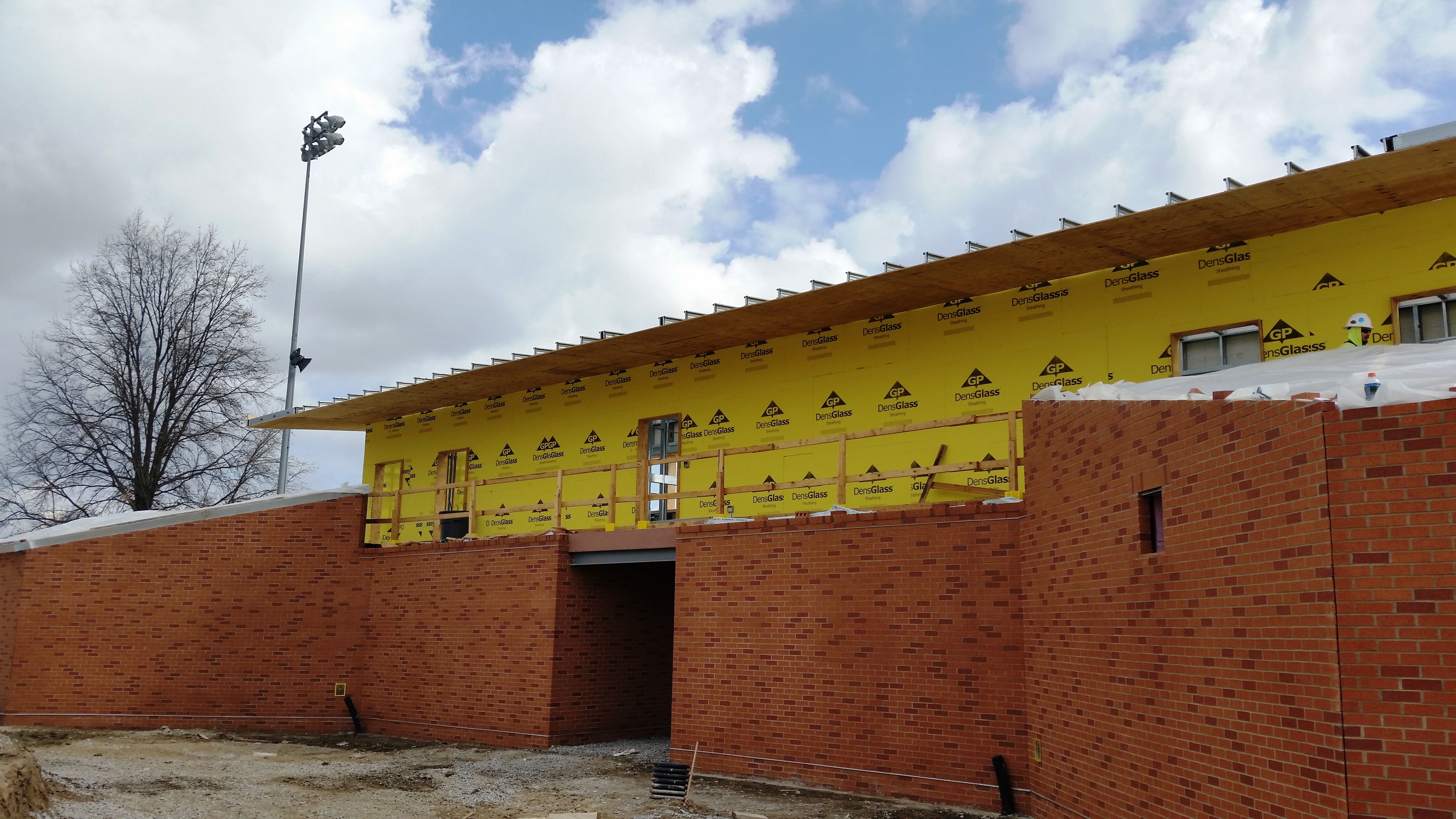